Can Another Party Get Out of Your Business Contract? 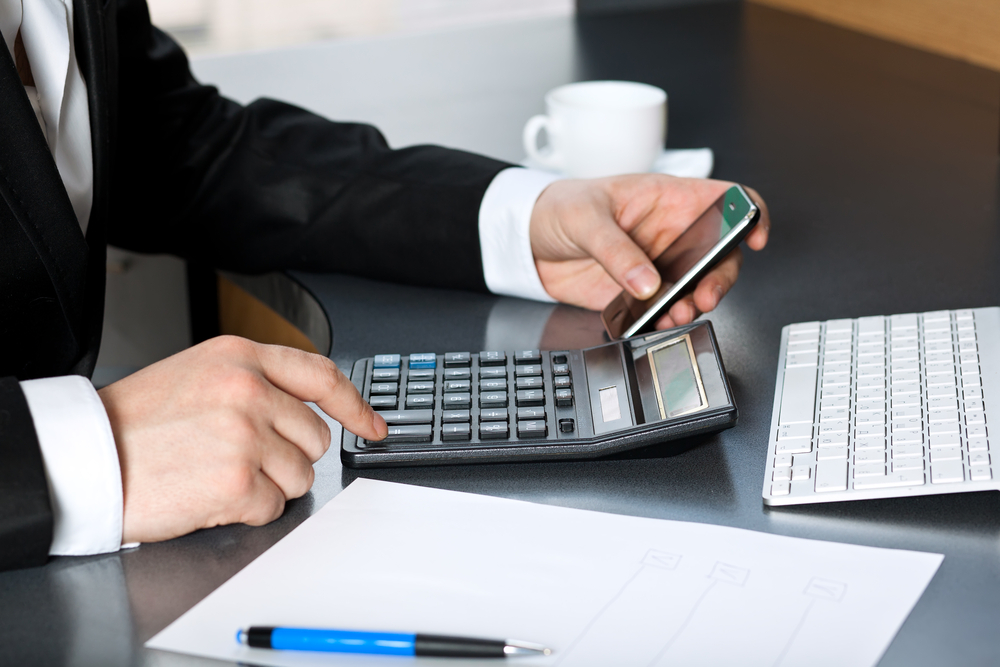 Can Another Party Get Out of Your Business Contract?

A contract is a document that protects you and provides you with legal rights. Once the contract is signed, it is binding on both parties, who must abide by its terms. There are very few ways that another party can get out of performing the agreement.

One scenario is when the other party tries anticipatory repudiation. They inform you ahead of time that they will not be performing the contract. They may think that the agreement is no longer valid or think that you are not performing. However, they take a large risk when they just walk away from a contract. You can then stop performing on your own or sue them for breach of contract.

The contract itself may have an out for the other party if they think that you are not performing. Some agreements have the right for one party to terminate the deal if certain metrics are not being met. However, exercising a termination clause is very risky because you could then file a breach of contract lawsuit if you think that the contract was wrongfully terminated.

If you are involved in any contract dispute, you should get help from the attorneys at Naples & Spence. You can reach us by phone at 904.657.7117 or send us a message online. 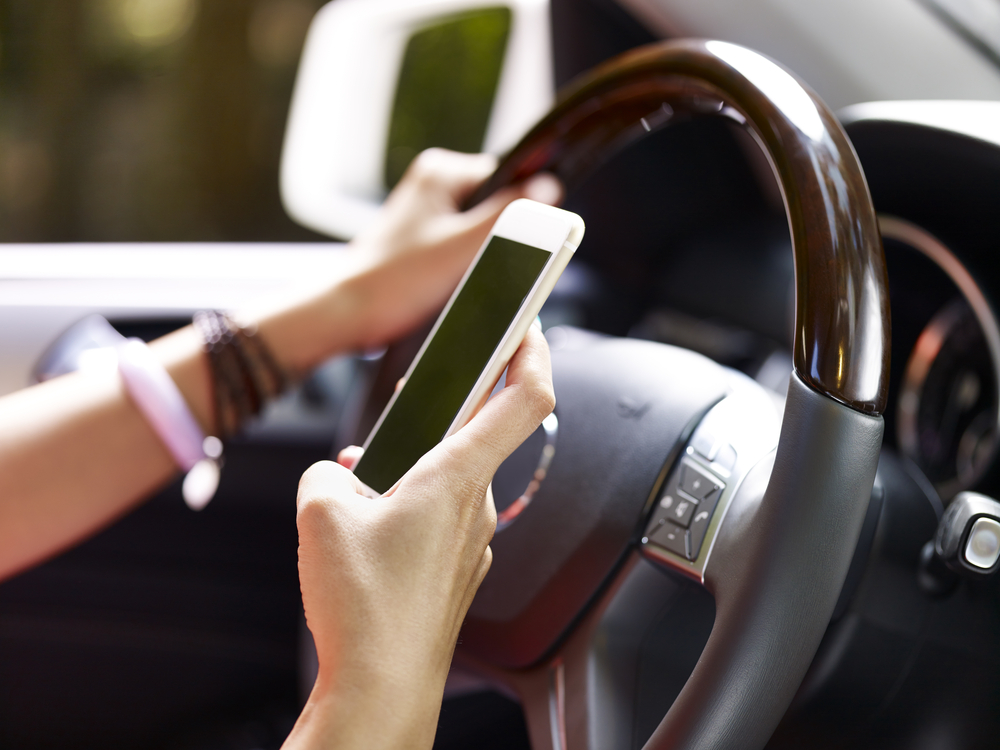 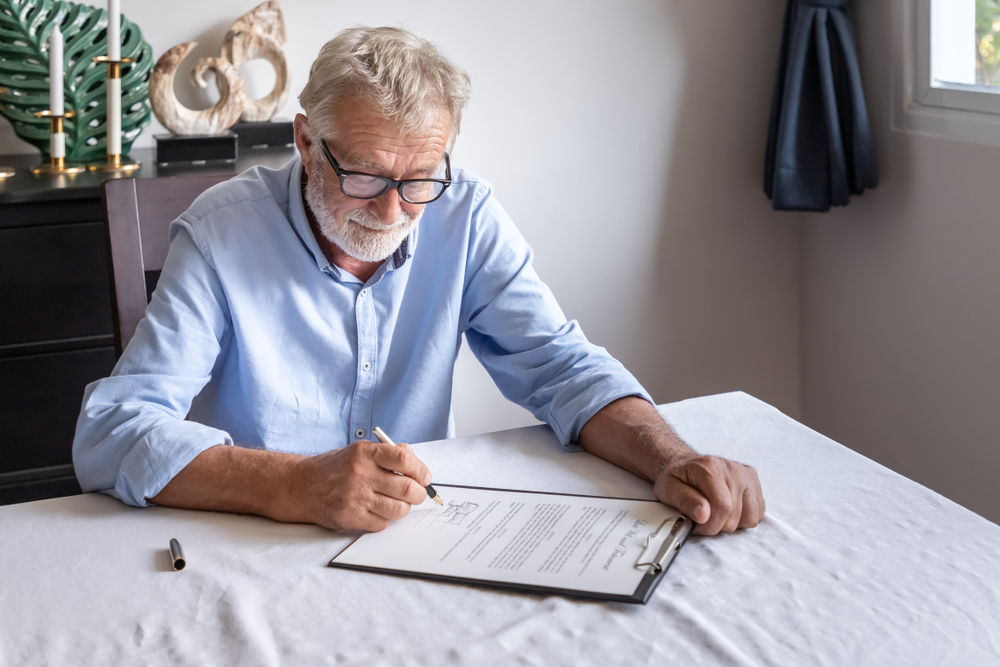 Can You Trust a DIY Will? 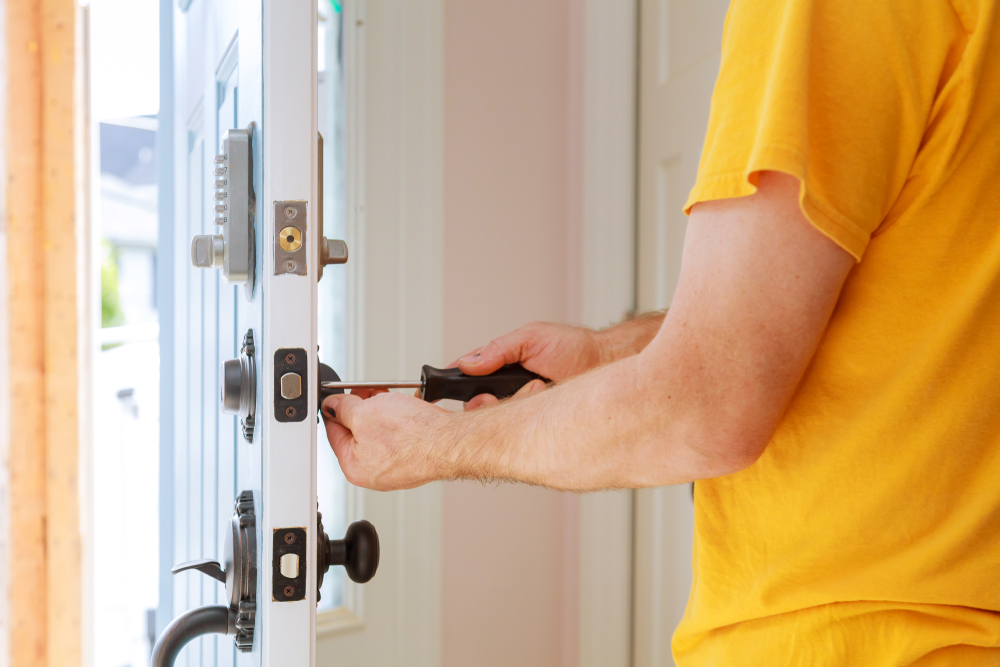 What is Self-Help Eviction? 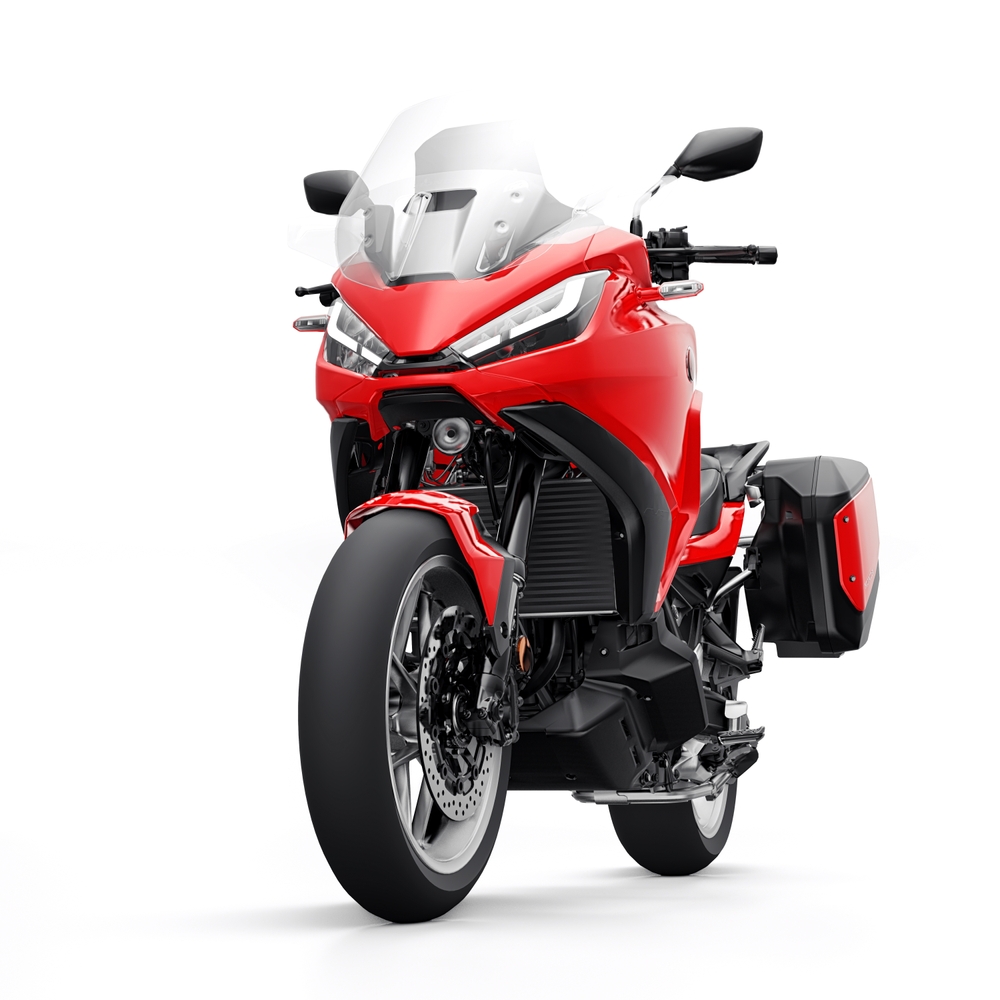 Naples & Spence, Attorneys at Law, is a law firm headquartered in St. Augustine, Florida. Our firm represents individuals, their families, and their businesses throughout Northeast Florida.

Attorney Advertising. This website was created for general information & marketing. The information contained on this site should not be considered to be formal legal advice or the creation of a lawyer/client relationship. Naples & Spence, Attorneys at Law, provides legal services in the State of Florida.